Police have recovered two officers abducted by bandits, during an operation in the katcha area of Rajanpur.

A spokesperson said Wednesday that reports that police exchanged bandits for recovering the officers are false.

The policemen were abducted a week back from a checkpoint in Rajanpur. The Punjab police said Tuesday that they have launched a major operation against the bandits, who are holed up in the katcha areas.

“Around 1,000 personnel equipped with armoured personnel carriers are taking part in the operation,” the officer told the media. 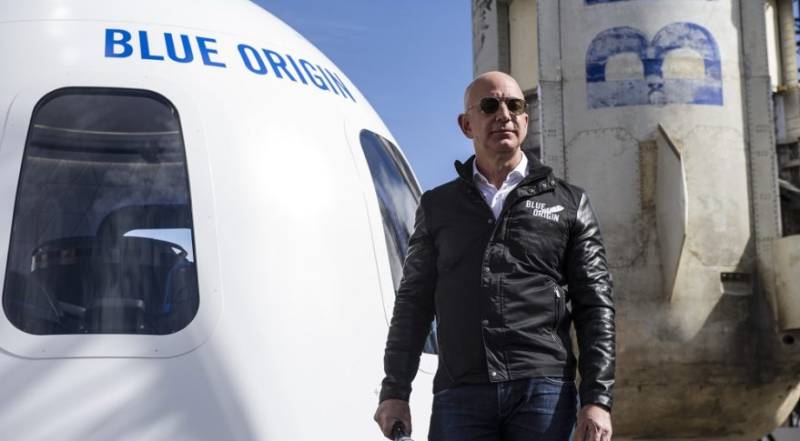