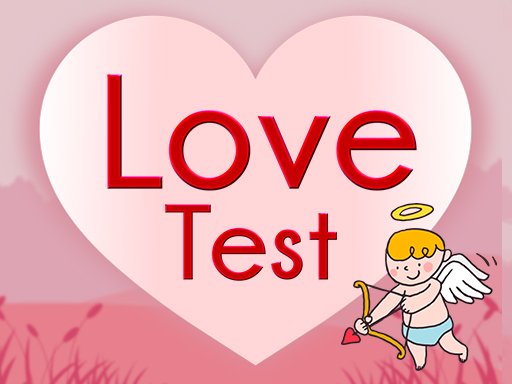 (Boston, MA) Danny Ainge – the only Celtic in the team’s 74-year history to win championships both as a player and as a general manager – announced today that he is retiring from his role as President of Basketball Operations. Brad Stevens, who has served as the team’s head coach for the last eight seasons, has been promoted to the team’s President of Basketball Operations. Ainge will continue to work with the team on transition planning through the upcoming off-season. A search for a new head coach will begin immediately.

“Helping guide this organization has been the thrill of a lifetime and having worked side-by-side with him since he’s been here, I know we couldn’t be in better hands than with Brad guiding the team going forward,” said Ainge. “I’m grateful to ownership, all of my Celtics colleagues, and the best fans in basketball for being part of the journey.”

“Danny has made all the difference over the past 18 years – our record of winning percentage and playoff victories is near the top of the league during that time. He has always been a relentless competitor and a winner. Red Auerbach told us Danny is ‘lucky,’ and he was right, but a lot of the luck came from his intense drive and his incredible basketball insights,” said Wyc Grousbeck, Celtics Co-Owner, and Governor. “Turning to Brad is a natural next step, since we have built a partnership over the past eight years, and he is a special basketball mind. We want him to lead us into the next great era of Celtics basketball.”

In his 18 years guiding the team, Ainge’s teams made 15 playoff appearances, seven Eastern Conference Finals, two NBA Finals, and brought the team a championship in 2008, the franchise’s 17th and first in 22 years. Ainge was the first, and to this point, the only general manager hired by the current Celtics ownership group, led by Wyc Grousbeck and Steve Pagliuca. Since the 2007-08 season, the Celtics have won more playoff games than any team in the NBA.

“I have loved every day I have worked with Danny and we have really benefited from his relentless pursuit of excellence and high integrity approach to the game. Danny built a team that brought us our 17th championship, and leaves us with a great foundation of talent for us to build upon, including of course bringing Brad Stevens into the organization,” said Steve Pagliuca, Celtics Co-Owner and Alternate Governor. “To replace someone of Danny’s stature, we know we need a great talent evaluator, a great leader, and a great communicator, and Brad possesses all of those qualities in abundance.”

Stevens was hired by Ainge in 2013 and has led the team to a 354-282 record, including seven consecutive playoffs and three Eastern Conference Finals appearances. Stevens joined the Celtics after coaching Butler University where he became the only coach in school history to lead a team to the NCAA Division I national championship game, which he did twice.

“I’m grateful to ownership and to Danny for trusting me with this opportunity,” said Stevens. “I’m excited to tackle this new role, starting with a wide-ranging and comprehensive search for our next head coach. I love the Celtics and know the great honor and responsibility that comes with this job. I will give it everything I have to help us be in a position to consistently compete for championships.”

Ainge has overseen dozens of transactions, but his best-known roster moves include the off-season of 2007, which resulted in acquiring future Hall of Famers Kevin Garnett and Ray Allen to join with Celtics cornerstone Paul Pierce and Ainge draft picks Rajon Rondo and Kendrick Perkins. That group played in two NBA Finals in three years from 2008-2010.

In 2013, Ainge rapidly rebuilt the franchise in a series of moves, none more notable than trading Garnett and Pierce in a deal that netted lottery picks that were used to select current Celtics All-Stars Jayson Tatum and Jaylen Brown. That was also the summer Ainge and ownership hired Stevens. 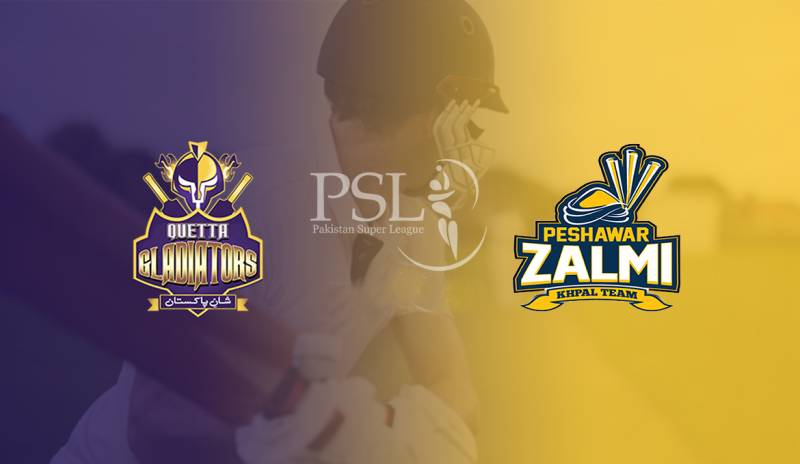 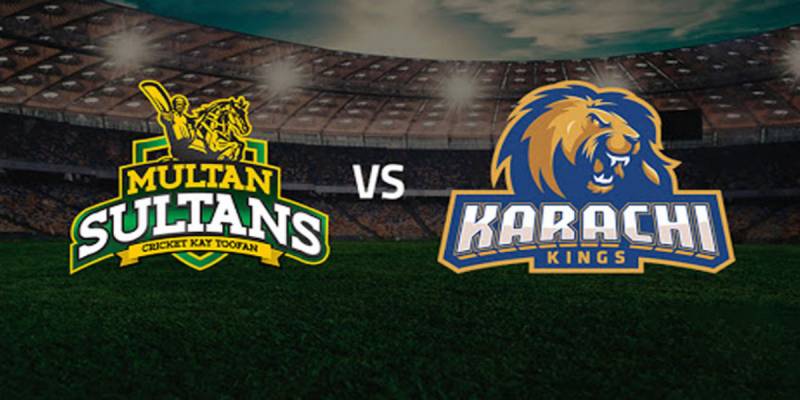 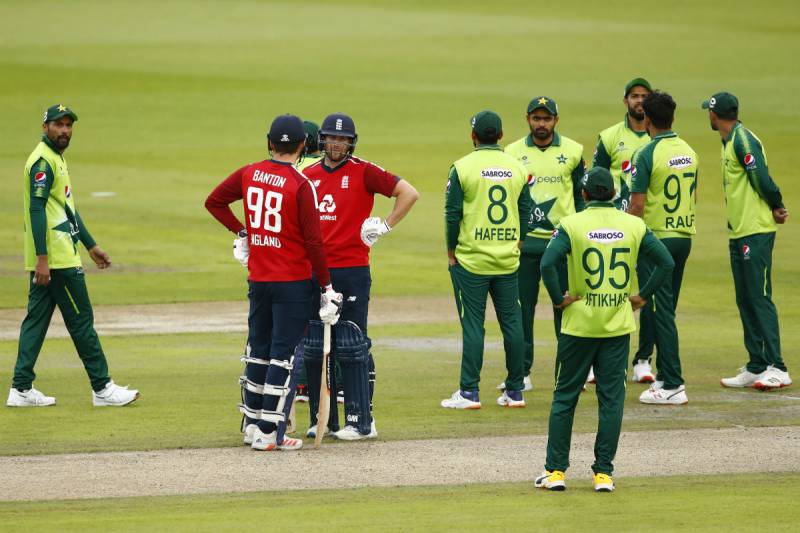 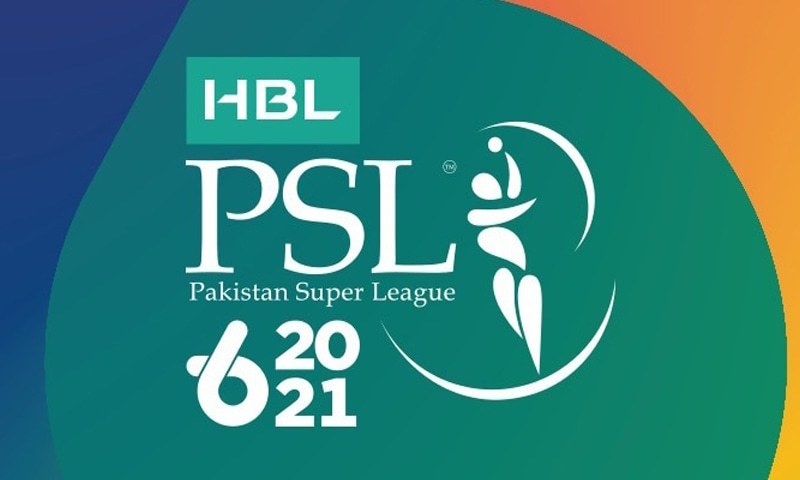 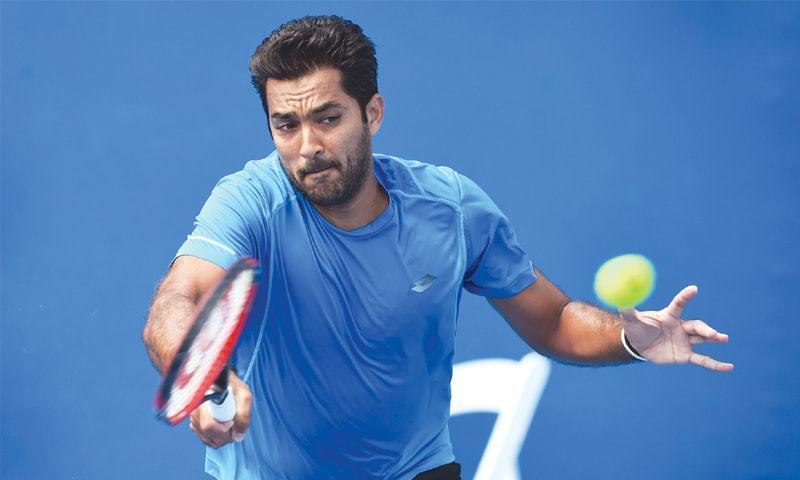 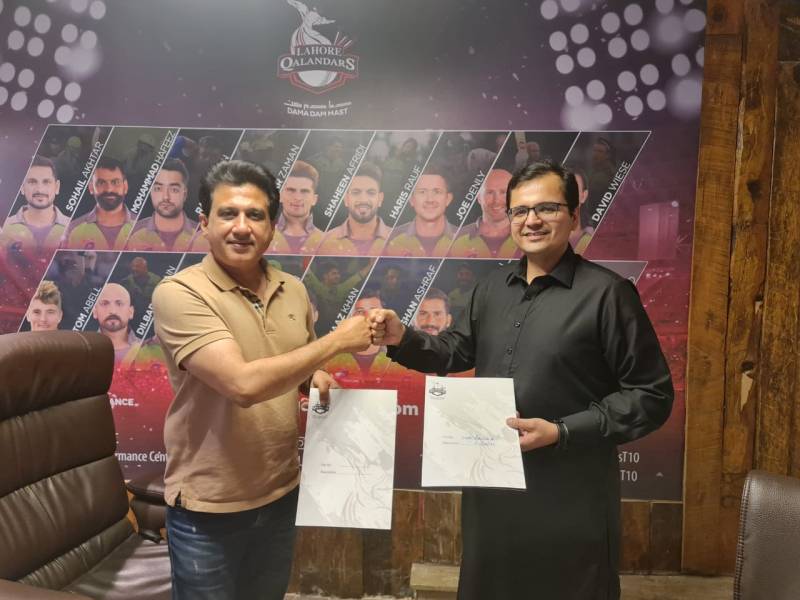