India to Twitter: Comply with IT rules or face unintended consequences India has told Twitter Inc it has one last chance to comply with new IT rules, or face “unintended consequences” according to a copy of an official letter seen by Reuters.

The new rules — which were announced in February and which became effective at the end of last month — are aimed at regulating content on social media and making firms such as Facebook, WhatsApp messenger, and Twitter more accountable to legal requests.

The letter, a copy of which was seen by Reuters, said that among other things, Twitter had yet to inform the ministry about its chief compliance officer, and its grievance officer and nodal contact person were not employees as mandated by rules.

It said such non-compliance would lead to “unintended consequences” including the possibility that Twitter could be held accountable for content posted on it, an exemption it currently largely enjoys.

It added, “However, a gesture of goodwill, Twitter Inc is hereby given one last notice to immediately comply with the rules.”

The new IT rules have spurred legal battles, including a lawsuit filed by Facebook-owned WhatsApp that accuses the government of exceeding its legal powers by enacting rules that will force the messaging. 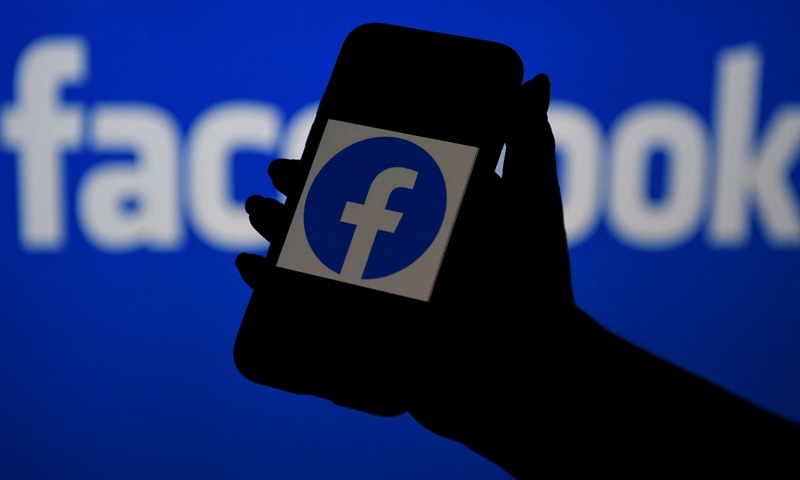 EU, UK launch probe into use of advertising data by Facebook

India to Twitter: Comply with IT rules or face unintended consequences 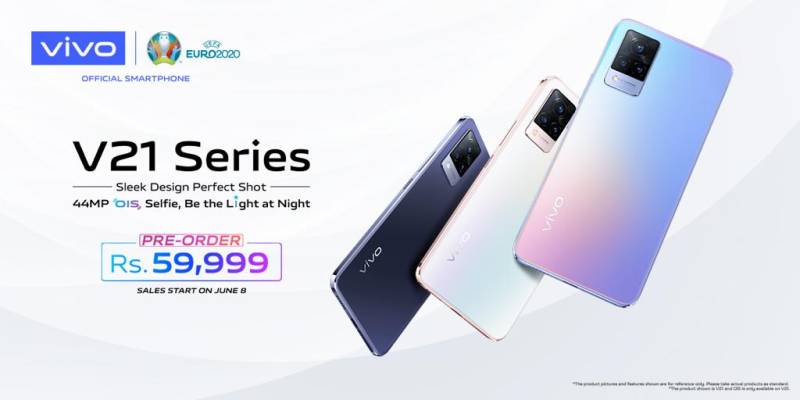 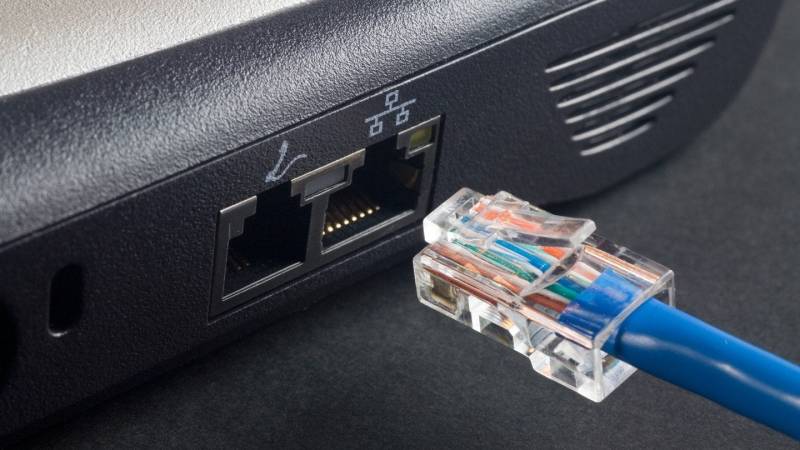 PTA gives go-ahead for provision of internet services in areas of KP, Balochistan