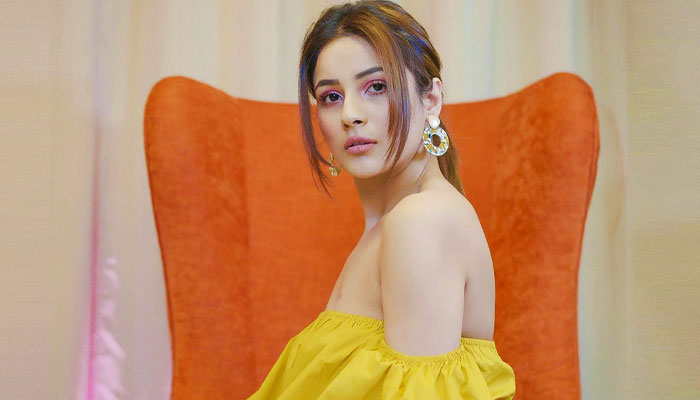 Bigg Boss alum, Shehnaaz Gill surprised her fans as she dropped a promotional video on November 15, marking her first post after the release of song Tu Yaheen Hai.

The said track, released on October 28, was a tribute to Gill’s late rumoured boyfriend, Sidharth Shukla, who died of a cardiac arrest on September 2, 2021.

However, seeing her return to Instagram, fans lauded Gill for starting anew after the tragedy.

While one IG user dropped a comment, “Shehnaaz we are so glad to see you doing good. Thinking about what you might be going through is so tough.

So happy to see you going forward. lots of love.”

Others wrote, “My star girl," and “Stay Strong dear.”

The couple met on the Salman Khan starrer show‘s 13th season and developed an amazing chemistry, getting famous as ‘SidNaaz’ among their fans. 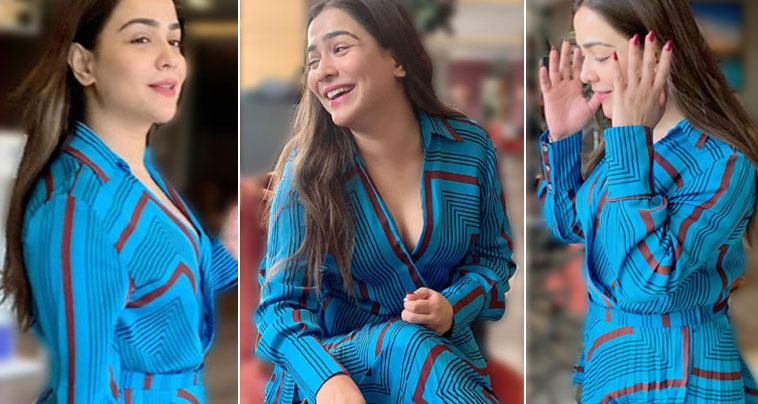 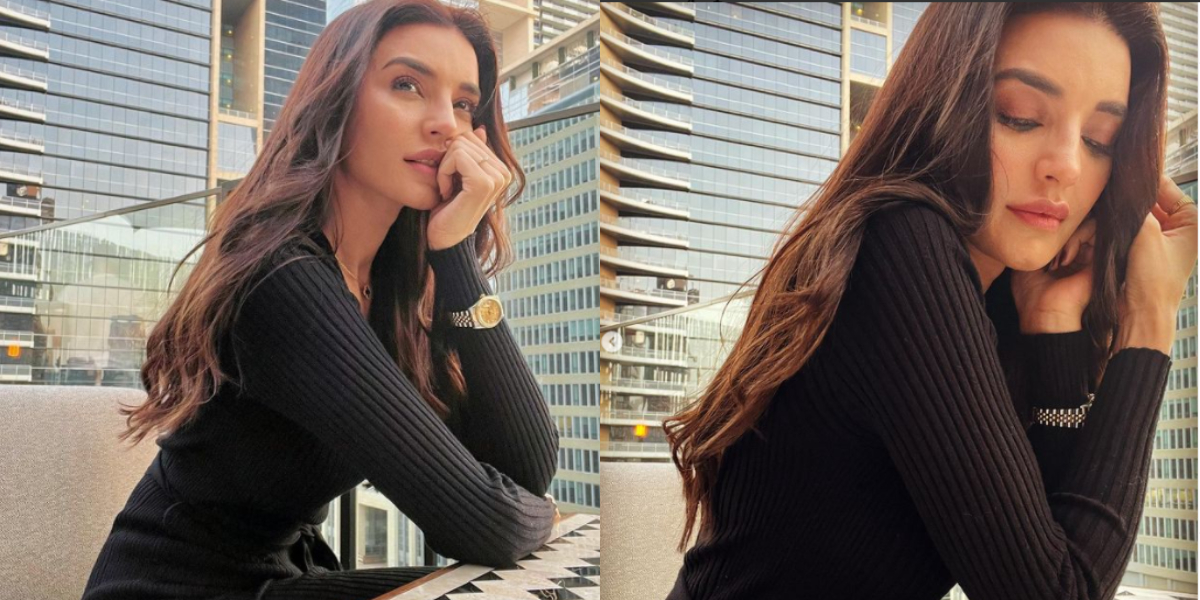 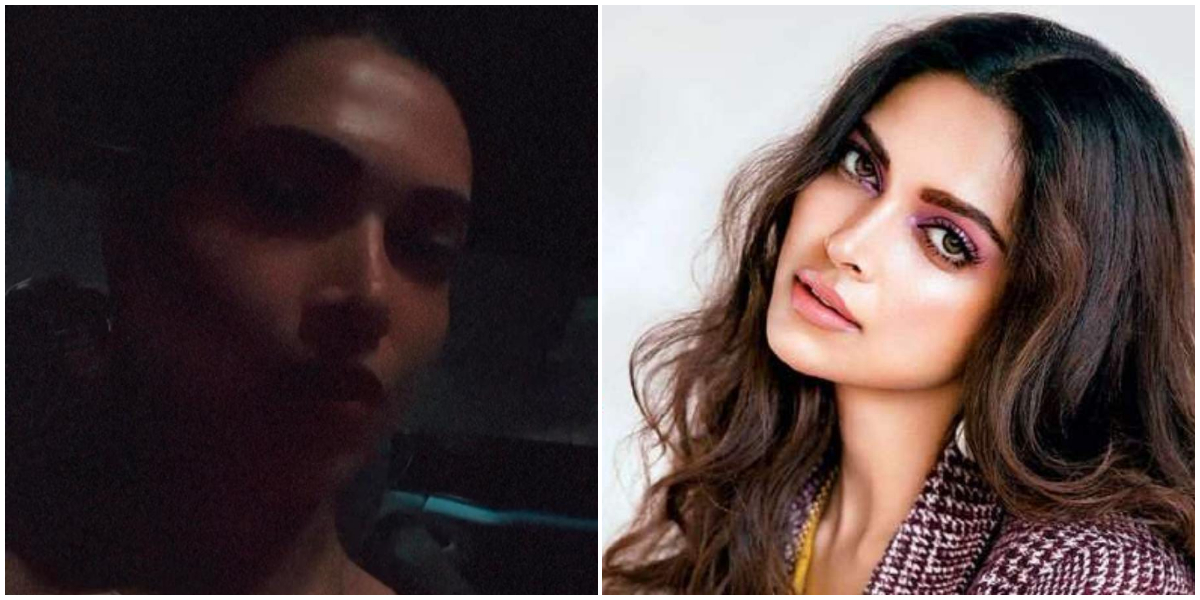 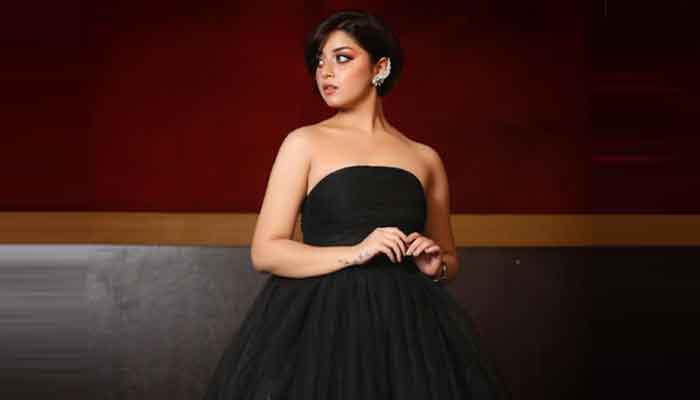 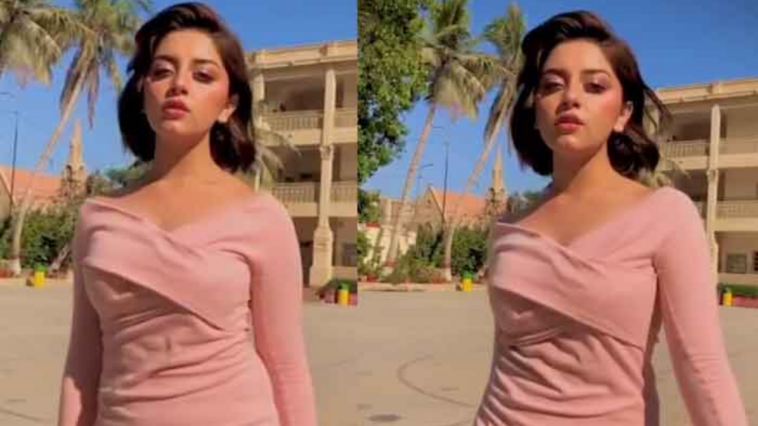