Shifting blame on Pakistan to save face amid US withdrawal from Afghanistan unacceptable: Moeed 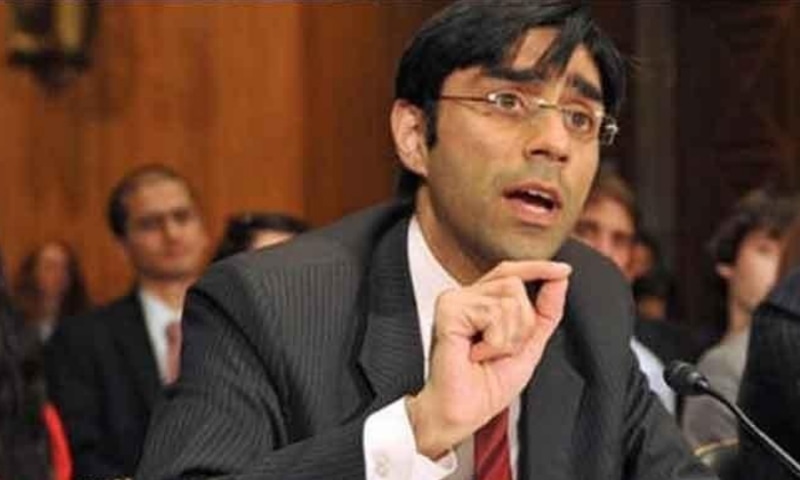 Pakistan National Security Adviser Dr. Moeed Yusuf said Pakistan wanted peace in Afghanistan for a long and the hasty withdrawal of US troops from the country was not a good idea.

National Security Adviser Dr. Moeed Yusuf said on Wednesday that the sudden withdrawal of the United States from Afghanistan was not ideal, adding that any shifting of blame on Pakistan for “facesaving” would be unacceptable.

Speaking on DawnNewsTV show 'Live with Adil Shahzeb', Yusuf said international media had been biased against Pakistan in the past and it was the same today.

“[The] United States has assured us that Pakistan will not be made a scapegoat amidst the withdrawal [of US troops] from Afghanistan, but only time will tell whether [they stay true to their word] as history suggests otherwise," he remarked.

He added that it was “too early to predict whether they [the US] will stick to their words.” The adviser said Pakistan had always wanted peace in Afghanistan and the hasty withdrawal of US troops from the country was not a good idea.

Yusuf also stressed that Pakistan needed to maintain bilateral ties with the US, which continued to view Pakistan as a regional player, without compromising on national interests.

“The approach is still regional. [Though], they [the US] have shifted focus from Af-Pak and are now obsessed with China, seeing India [as a country] that has a role to play [in this equation],” said Yusuf.

In reply to a question about Pakistan allowing the US to continue to use its airbases, Yusuf denied such reports.

“It has been very clearly communicated to the Americans so it's not debatable,” he said, adding that Prime Minister Imran Khan had been opposing the war in Afghanistan for the past 15 years, so allowing the US access to airbases after its withdrawal from Afghanistan was not on the table.

To another question, he stressed that “it's important for all stakeholders in Afghanistan to sit together for a … political settlement.”

Yusuf also emphasized economic stability for Afghanistan, saying that the Afghan economy could not function without support from the outside.

“And for that, only Pakistan can give them the regional connectivity, and for investment from China [and the] US, Pakistan is the only linchpin. Afghans must understand this.”

The adviser reiterated that in the wake of the US withdrawal from Afghanistan, Pakistan wanted bilateral relationships with America, but with a focus on “not what the US can give us, but what we can take from the US”.

He added that Pakistan had made its priorities clear to the world in Geneva, where he met the US National Security Adviser Jake Sullivan last month.

He went on to say that Afghans should decide their own fate, adding that any terrorist activities in Afghanistan were not acceptable to Pakistan.

US pullout and security vacuum

The US has announced troop withdrawal from Afghanistan by September 11. However, with the US troops pulling out from the war-torn country since May 1— a deadline set in the US-Taliban agreement signed last year— there have been reports of the withdrawal being completed by July 4, which is celebrated as the US Independence Day.

US President Joe Biden is determined to end what he called “the forever war”, announcing in April that the withdrawal of the remaining 2,500 American forces would be complete by the 20th anniversary of the September 11 attacks.

The prospect of an end to the US presence in Afghanistan after 20 years comes despite fighting raging across the countryside in the absence of a peace deal, giving rise to security concerns and fears that violence will increase and could also spill over to neighboring states, including Pakistan.

In a statement issued on Tuesday, the Foreign Office had said Pakistan was worried about a security vacuum in Afghanistan after the US pullout as the already dim prospects of successful reconciliation between warring Afghan groups were growing dimmer with every passing day.

Although another round of intra-Afghan talks is scheduled to begin in the next couple of days, Pakistani officials don’t seem very hopeful about a breakthrough.

Foreign Minister Shah Mahmood Qureshi, while talking to Speaker of Afghanistan’s Wolesi Jirga Mir Rahman Rahmani on Tuesday, had urged the Afghan groups to “seize this historic opportunity and work out an inclusive, broad-based and comprehensive political settlement for durable peace and stability in Afghanistan and the region,” according to the statement.

The fears of a security vacuum have been growing because of the stalemate in the peace process.

The peace dialogue has made little progress since it started in September last year except for an understanding of the principles and procedures, which too was achieved after haggling for months over minor issues.

Several efforts were made by Pakistan and the international community to push all stakeholders to return to the negotiation table to settle the remaining outstanding issues for ending the conflict, but none of the efforts have succeeded so far. 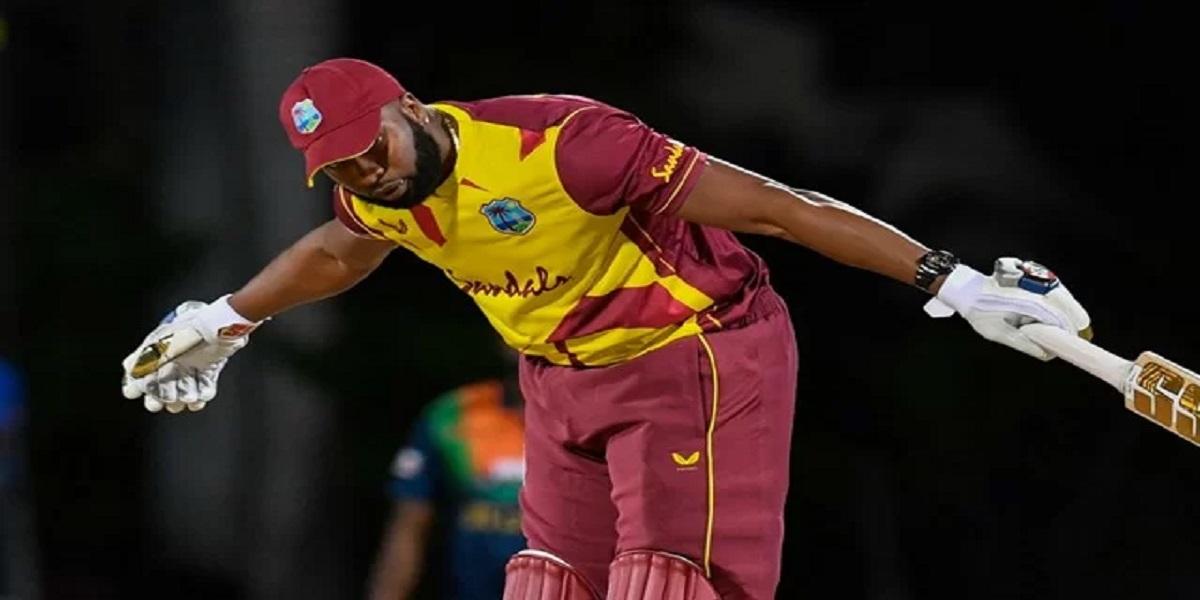 Kieron Pollard not available for Pakistan tour amid injury 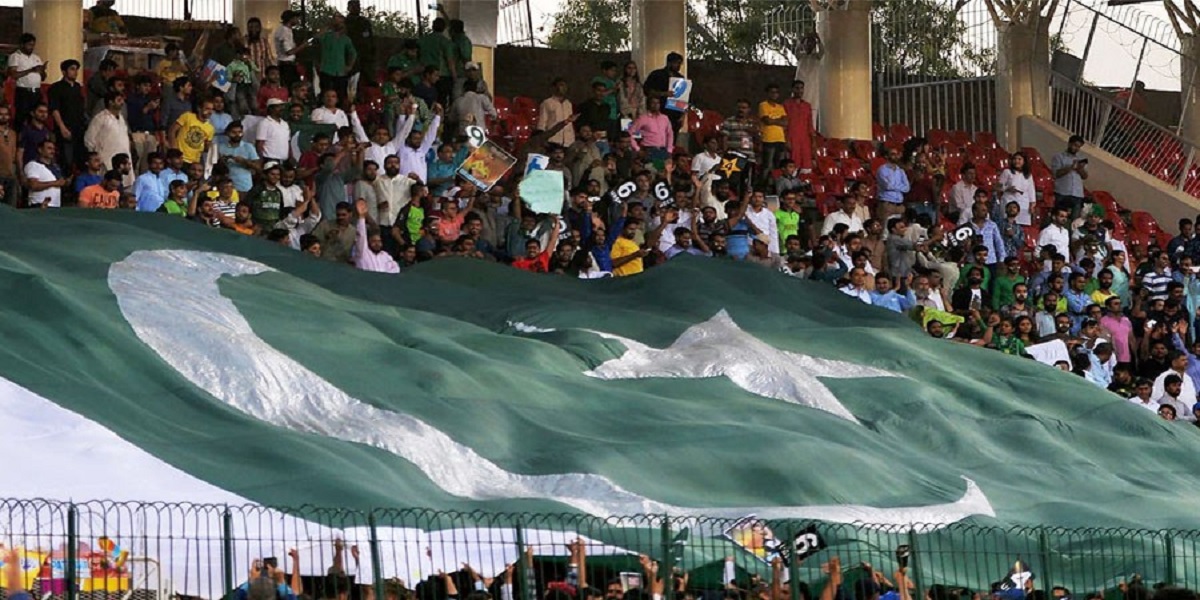 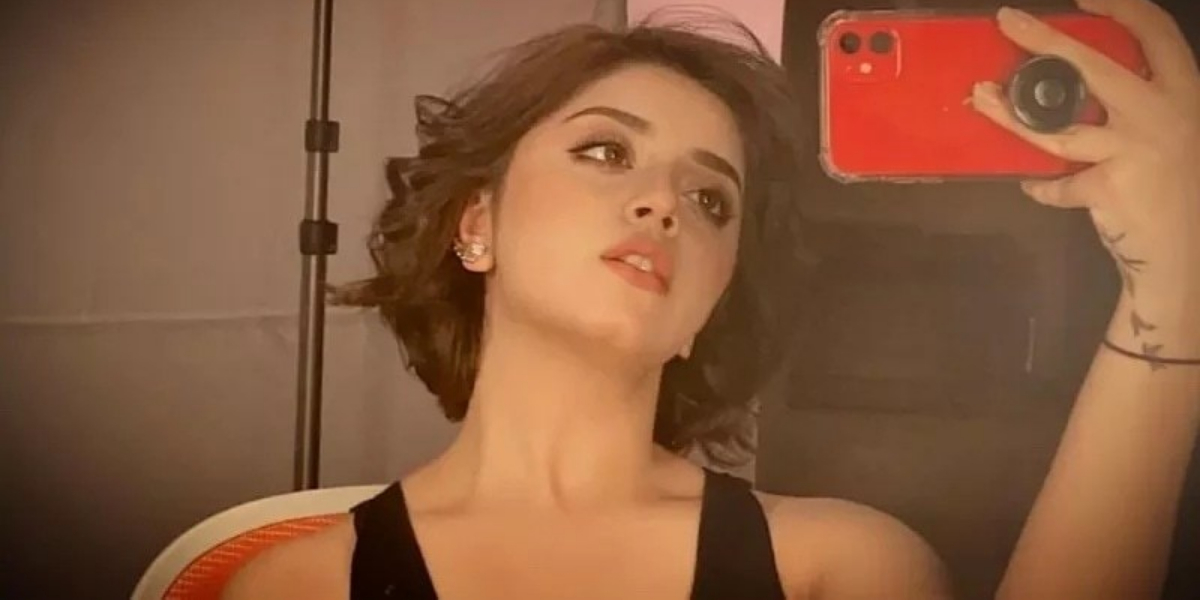 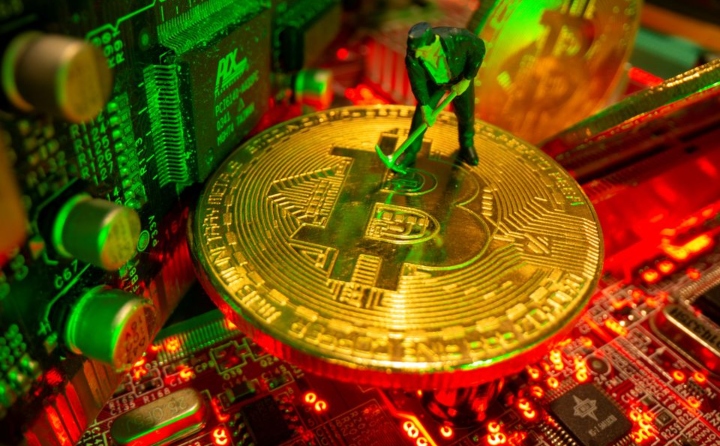