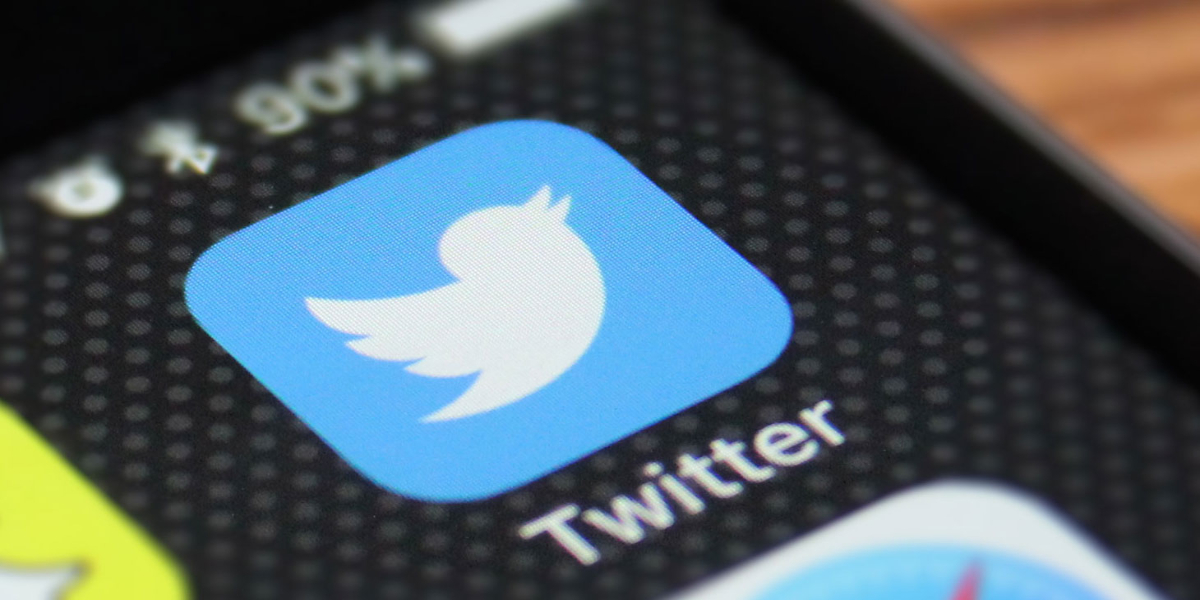 After making its “tip jar” feature available to all iOS users over the age of 18, Twitter has now made it available for Android users as well.

You can contribute money to the creator’s Cash App, Patreon, Paypal, Bandcamp, and Venmo accounts immediately from within the app if you see a particularly interesting or instructive tweet.

Looking to get a little support with tips? Tips is now rolling out to everyone (18+) on iOS.

Add the Tips icon to your profile from the “Edit profile” button. 💸 pic.twitter.com/bFcSIuAbFg

Twitter first introduced tip jars in May, and then expanded their availability to iOS users in September. A similar feature exists within Twitter’s Clubhouse-like “Spaces” feature, which allows creators to charge for “tickets” to its live access features.

Twitter also recently launched “super follows” for select creators, allowing them to monetize tweets and provide exclusive content, as well as a subscription service that could eliminate paywalls on the platform for publications.

Twitter may soon allow you to tip others using Bitcoin in addition to regular money via payment services. Twitter is planning to use the Lightning Network to enable Bitcoin payments with high speed and low fees, according to a leak. 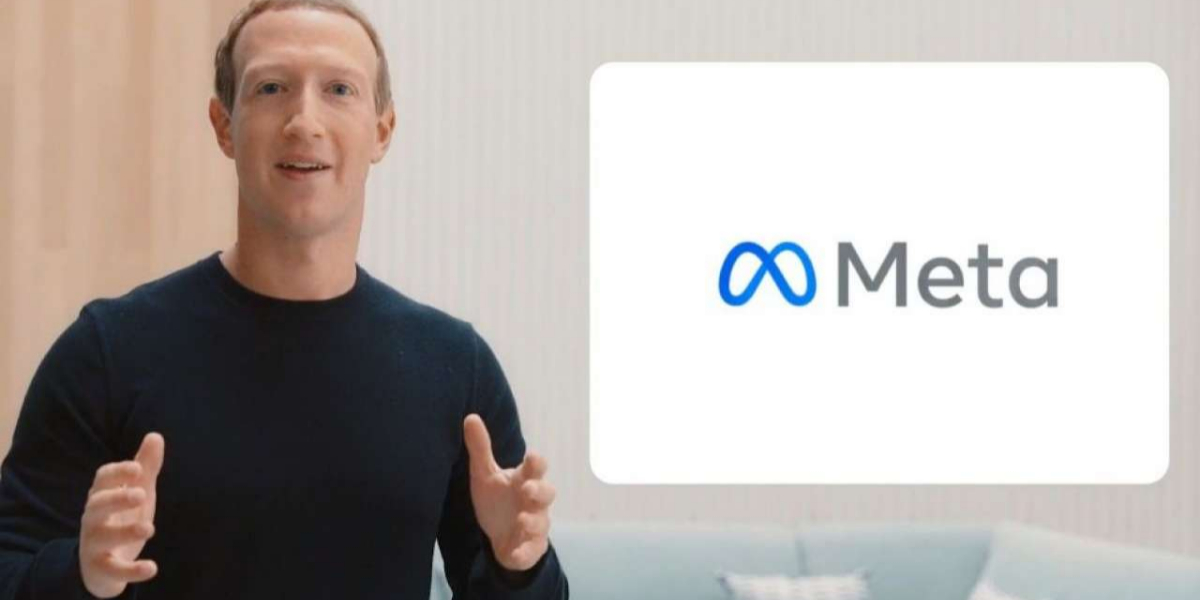 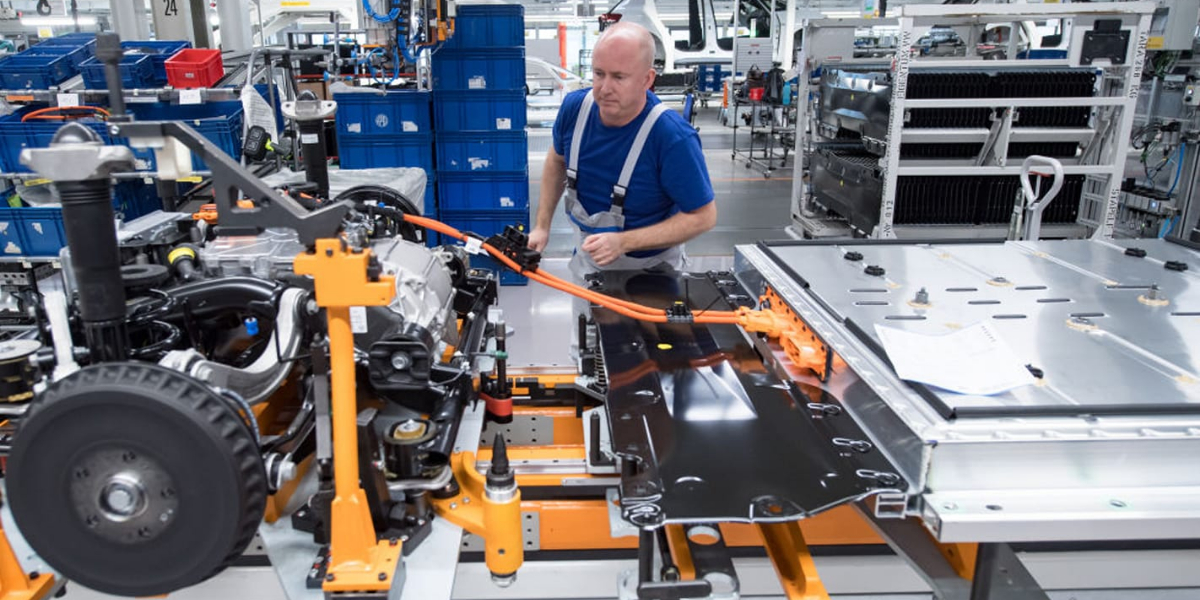 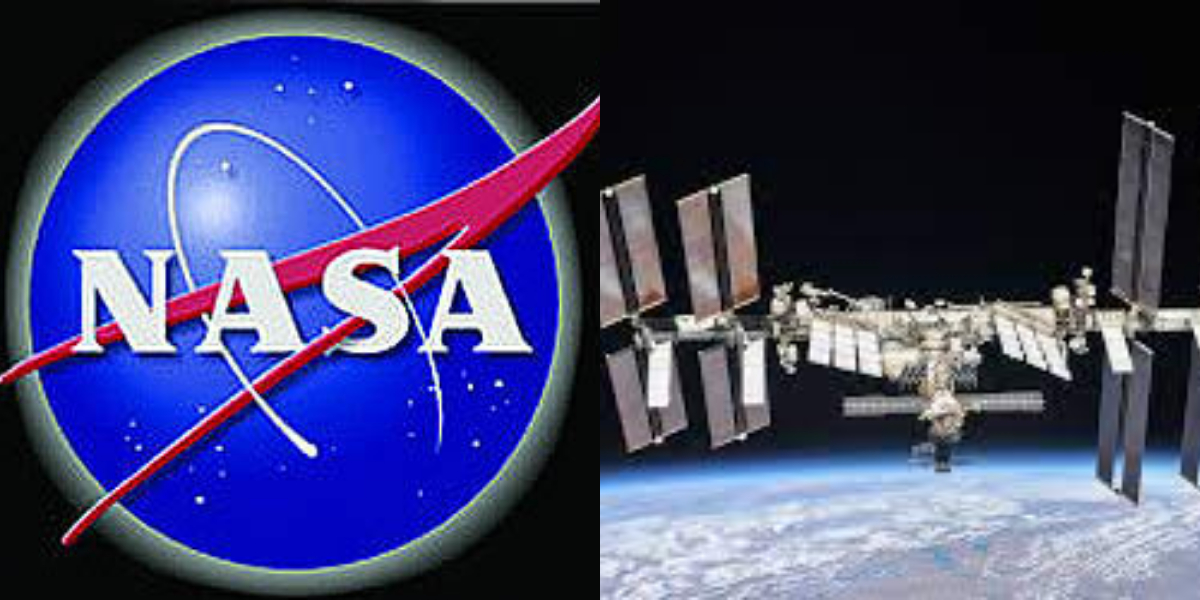 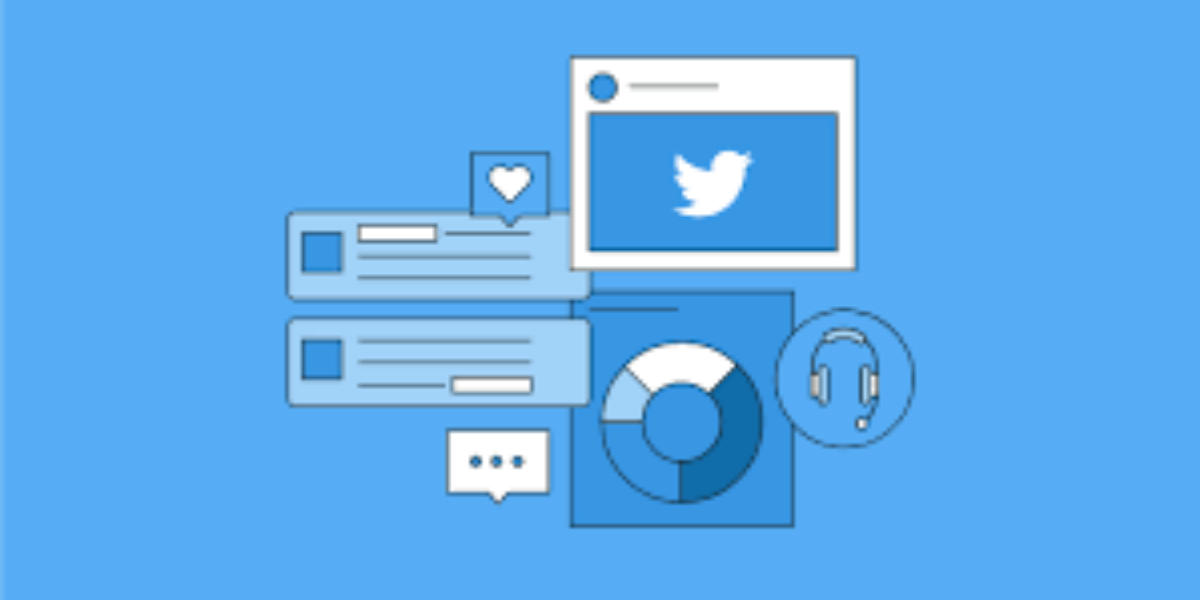 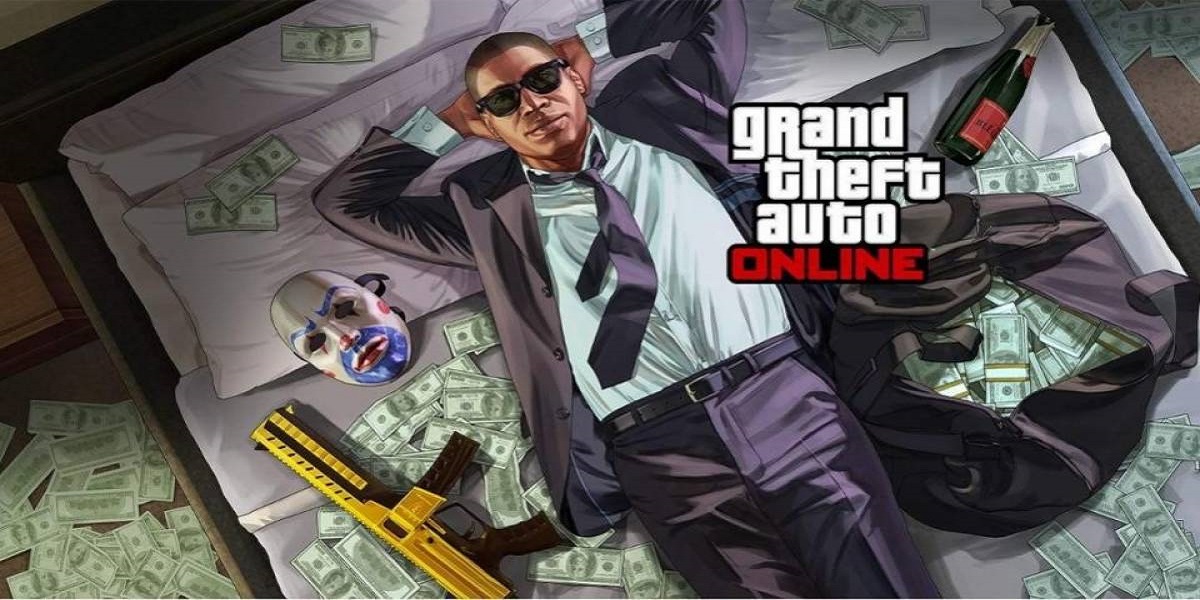