New Zealand skipper Kane Williamson will miss this week’s three-match T20I series against India, with Tim Southee to captain the side in his absence.

Williamson is sitting out the T20I leg as he priorities his preparations for the Test series which begins 25 November.

He will now join New Zealand’s Test specialist group for training in Jaipur.

Southee will be one of five players in New Zealand’s touring squad available to play in both series, alongside Kyle Jamieson, Daryl Mitchell, Glenn Phillips and Mitchell Santner.

In a boost to New Zealand’s T20I series hopes, Lockie Ferguson is expected to be available for selection with his recovery from a right calf strain progressing well. 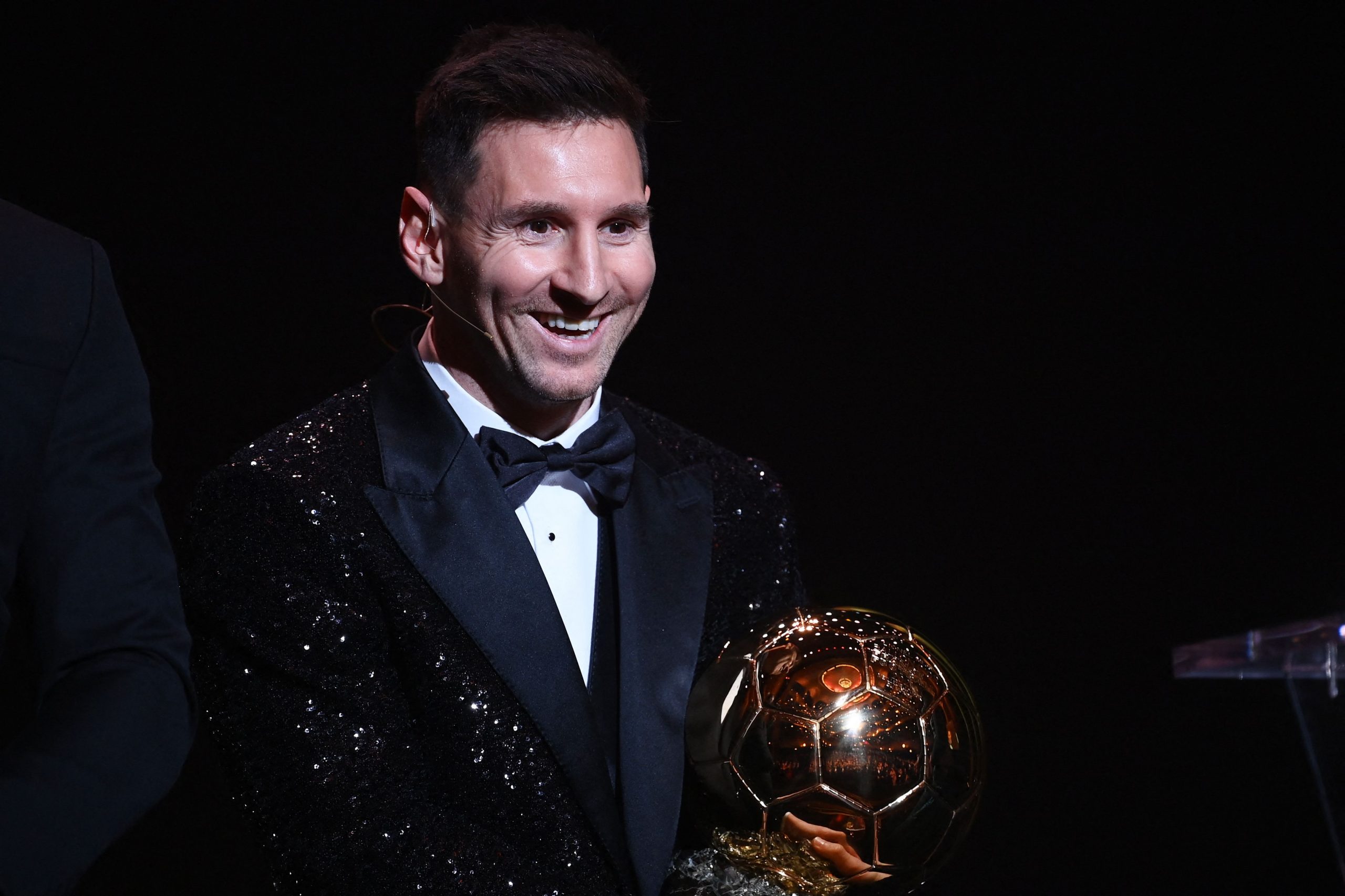 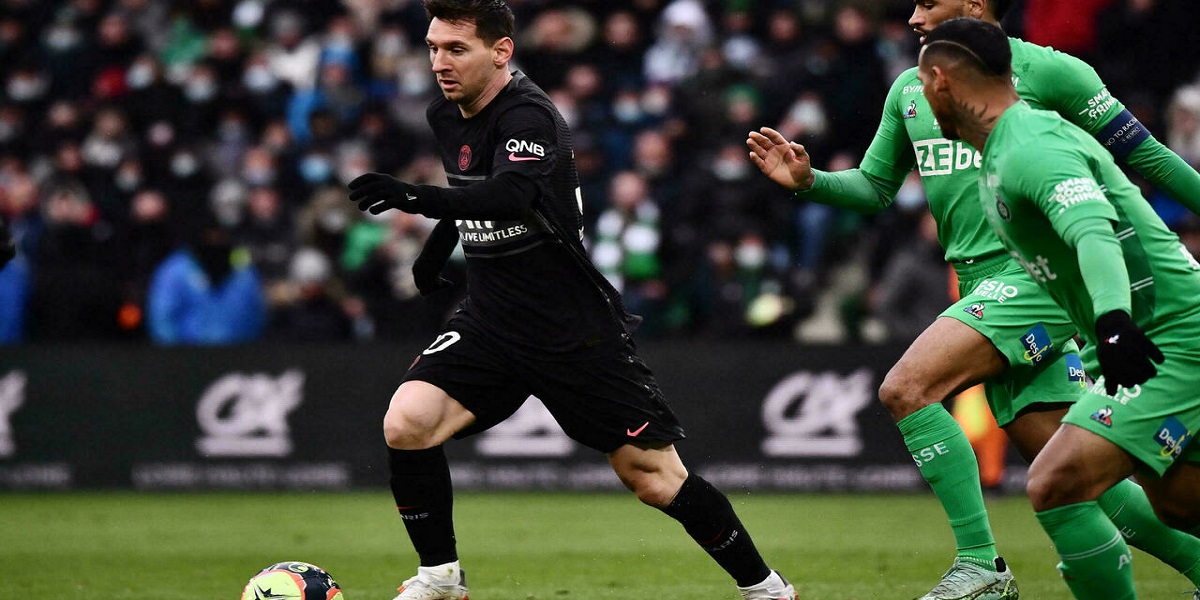 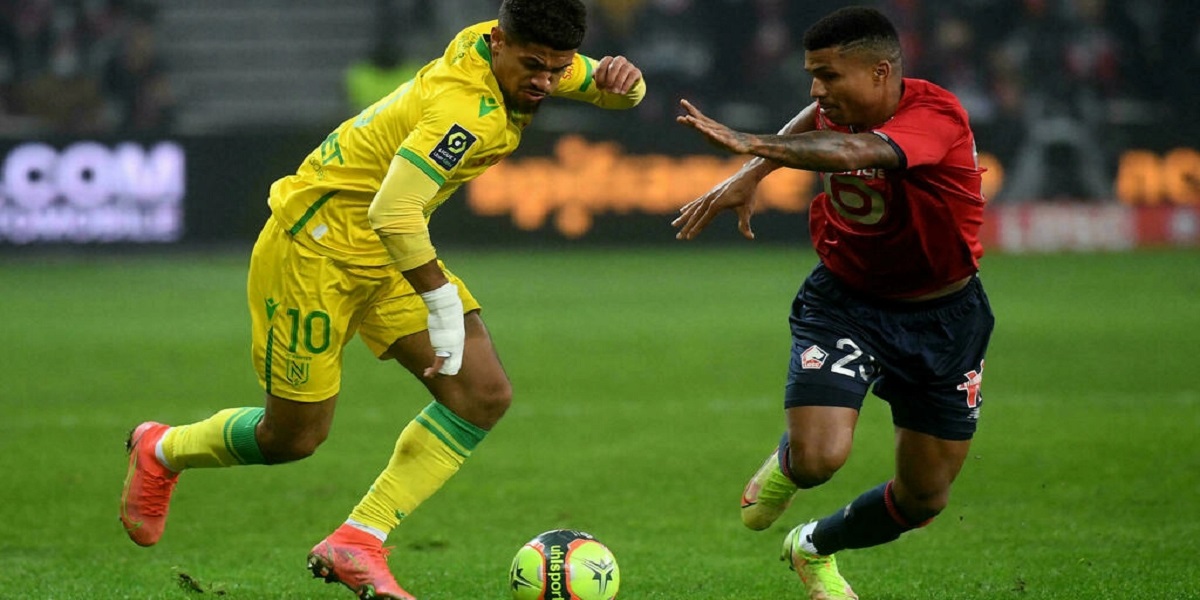 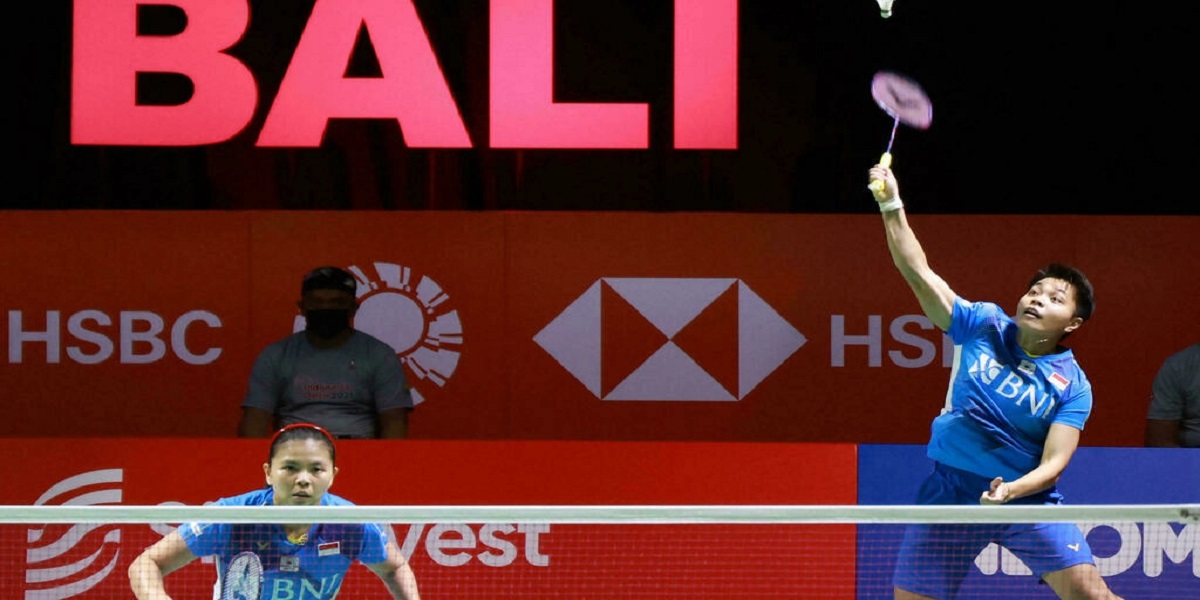