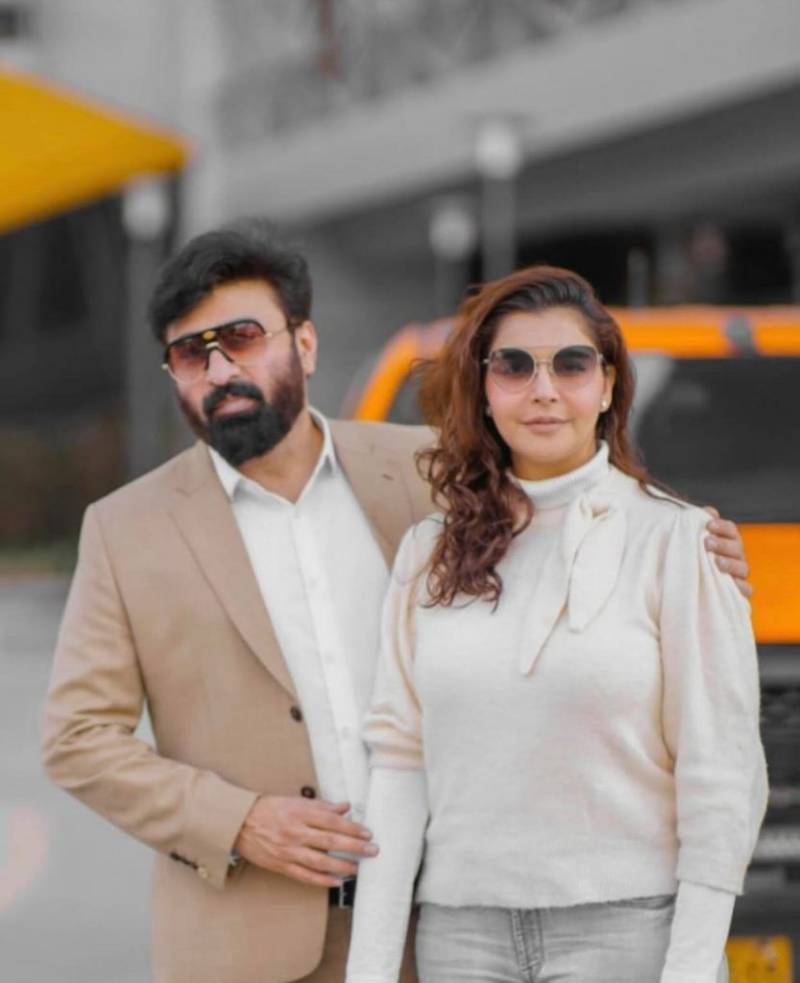 Yasir Nawaz and Nida Yasir rose to fame after starring in the sitcom Nadaaniyaan which debuted in 2009. The show followed the life of Yasir, Nida and Yasir’s brother, actor and director Danish Nawaz.

The couple recently celebrated their 19th wedding anniversary. Moreover, the duo was also in the news as they were spotted vacationing in Turkey while having the time of their lives.

Exploring the picturesque country, the duo kept sharing a glimpse of their vacation.

Yasir Nawaz is the son of veteran actor Fareed Nawaz (late) and is a talented actor as well as a director. He has been in the field of directing movies for quite some time now.

And his wife Nida Yasir is a famous morning show host and the daughter of veteran director Kazim Pasha. The couple is extremely popular in the industry. 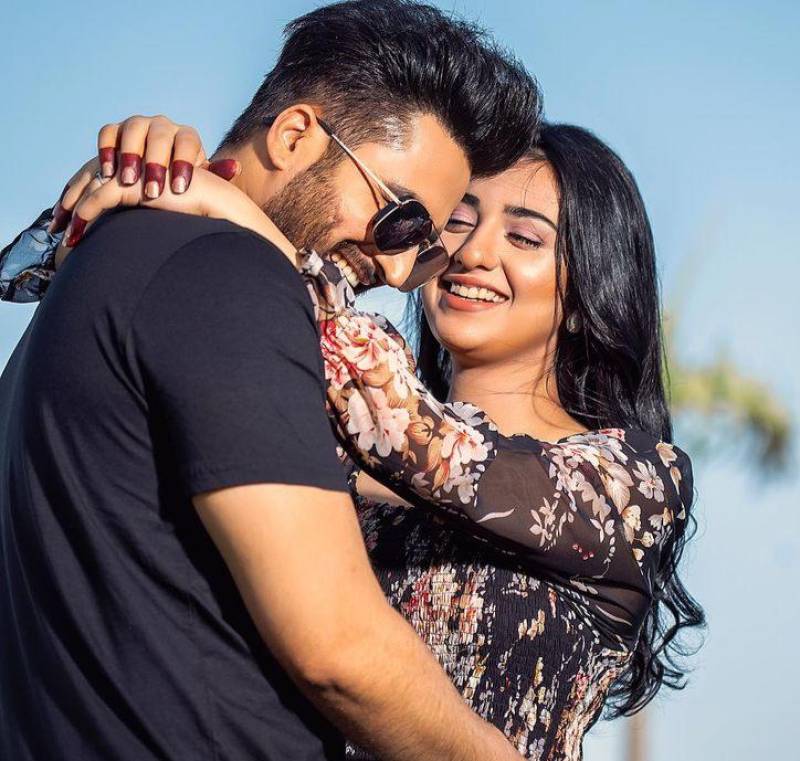 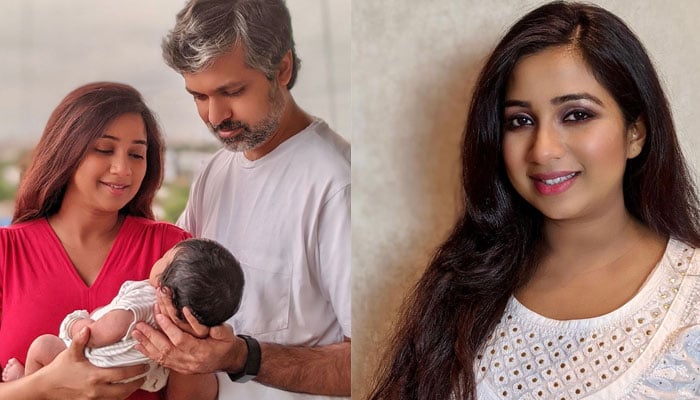